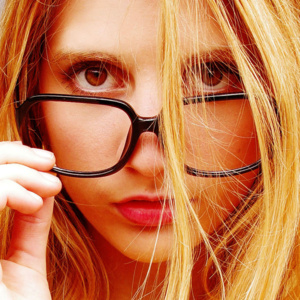 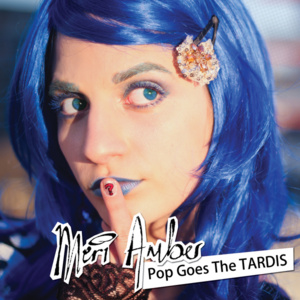 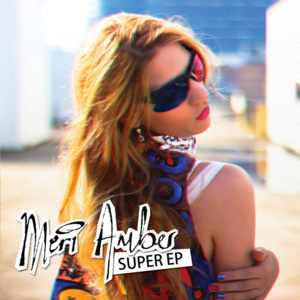 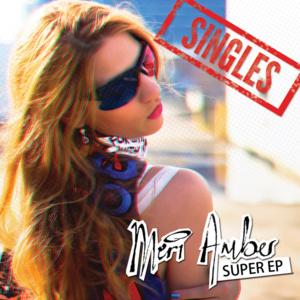 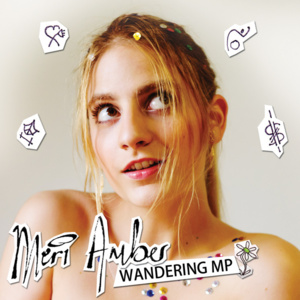 Meri Amber is a geek pop singer-songwriter from Sydney. Her sound can be likened to a mesh of bright pop with a smidgen of 90s punk rock stirred in, topped off with a generous sprinkling of pop culture samples and computer game synths.

She lists Lily Allen, Mika and Aqua as some of her influences as well as Pokémon, Starbucks and Tim Minchin. When not writing songs she’s busy drawing, inking and colouring her CD booklet comic, or alternatively, roaming the internet on a quest to find cat pics, novel shopables or reasons to rant on her community radio show.

A Meri Amber performance is a quirky affair, her performances have included singing songs alongside a yeti, prawn man and mafia men puppets. She’s stood under stage lights as pre-show foyer entertainment for Pink, Lady Gaga, Russell Brand and the Flight Of The Conchords, as well as partook in sold out shows at the Sydney Entertainment Centre, Oxford Art Factory and Hills Centre.

Like Charlie Sheen, she’s also done some winning. Her song ‘Share My Time’ held the number one spot on Triple J Unearthed for two weeks, she took home the People’s Choice Award at the Australian Independent Music Awards and won the demo category of the national FOOM song writing competition.

Cogitating...
Follow
Support this artist by following them or checking out one of their albums.